Everybody wants to know how to live a better life. How to be more confident, have a job that fulfills you, how to eat better, start working out and, generally, have a life you˙re satisfied with.

Everything in life starts from a certain point of view. Every feeling, every failure, every success… Let`s just stop here for a second. Successful people always have a positive point of view when they start a new project. Otherwise, they would never start with anything. Of course, they are aware of the downsizes, but focus on a good outcome.

Or, when you have a problem and it has come to the point when you think “Oh my God, what will I do now! This is really bad.”, the first thing you should do is to look at that problem from a different angle.

For example, let`s say that you got fired from your job. And sure, at first, it sounds like a big problem. You lost your source of income, you have to find a new job and God knows how long will it take to actually find one. But once you take a step back and look at the bigger picture, is this really the worst thing that could`ve happened to you?

[Tweet “Have a point of view that makes you a survivor, not a victim.”]

I mean, you`re still healthy enough to find a new job, maybe even a job you really want to do. Because let`s face it, you probably didn`t even liked that job.

Sure, you may say that it`s easier said than done, and you might be right, but it`s still the truth. You could have gone a lot worse. When you embrace that fact and accept the situation as a reality, it will be so much easier to find a solution. And remember, even a kick in a butt is a step further.

Related: Be Satisfied With Your Life… Accept It the Way It Is Or Change It

A point of view is the way we see things. It is based on the way we were raised, on the things we experienced in life, on the people we`re surrounded with. So, the big question is how to live a better life and feel better and go through life so much easier by simply changing your point of view, your perspective and the way you look at life in general.

A trap of a negative point of view

Everybody has bad days. And that’s ok. You don’t have to be at your best all the time. It would be too much of a pressure for all of us. But if you have more of those bad days than the good ones, it means you need to change something.

Unfortunately, some people are not aware that their bad days have outnumbered the good days. They don’t even see them as bad days, it is just a normal day for them. An extension of the day before…which was nothing special.

Related: 10 Hidden Signs You Need To Change Your Life

But if they asked you, I bet that in most cases, you wouldn’t agree with them. Why? Because you don’t look at it like that. What you really think is that they could accomplish all that you already did, only if they stopped complaining and started taking actions. Because that is exactly what you did.

And the truth is, everybody can accomplish everything they want in their life. It is just a matter of commitment, focus, willpower and the most important, having the right point of view.

What is the right point of view?

So, why is a point of view so important? Because when you stumble upon something on your road to the goal you’ve set yourself (and you will), you must have the right mindset, you have to look at those obstacles as something that will make you even better at that. Or that will make your relationship even closer. Because now you know how to deal with this kind of problem.

I want to tell you a short story I heard about two brothers who lived with their father who was an alcoholic. One of the brothers drank all the time and the other one never drank a drop of alcohol in his life. When people asked the drunk brother why is he drinking so much, he said: I looked at my father my whole life. And when they asked the other brother why doesn’t he even want to drink one glass of wine, he answered: I looked at my father my whole life.

They looked at the same thing completely different. Even opposite from one another. We could say that one fell in a trap of a negative point of view and the other one didn`t allow the negativity to manipulate his mind.

Sometimes, the negativity can be so strong that it seems like it is easier to just give up on whatever you started doing. And at that moment it actually is. But only in that moment.

Related: How to End Negative Self-Talk

When you give up on something you want, the only thing you accomplished is the fact that you don’t have to deal with that issue that made you give up. After that, when a new day starts, you are back at the beginning, not having a goal that makes you excited, makes you feel good, feel worthy, feel like you are doing something valuable. And the most important thing, not having the thing you want – accomplished.

Give yourself a better life

So, how to live a better life? First thing first, start looking at other people who look satisfied with their life as inspiration (if they can do it so can I) and stop making excuses why was it easier for them than it was for you. You are not accomplishing anything with that. If you are making excuses all the time, you are stuck, not moving on, always in the same place.

Let’s just look at any celebrity that so many people look up to and want to be like them. For example, Oprah. Well, we all know a thing or two about her childhood. So, we can all say that she had every right to complain. To be negative. Not to have big dreams. But what she did? You know the answer. And I can tell you this, on her road to success, she failed more times than most of us did. But she moved on.

Another important thing about living a better life is faith. You have to believe in something bigger than yourself. To me that is God, to you, it can be something else, but you must have faith.

Also, there is a time for everything. Don’t do everything at once. Set your priorities straight and take one goal at a time.

Having the right point of view means that you have to look at things in a way it will take you to where you want to be. If you are not there, or you are not heading that road, change the way you look at the thing that is stopping you from moving on. At the end of the day, you are doing it for yourself. Be strong and be brave. And smile.

Related: Be Satisfied With Your Life… Accept It the Way It Is Or Change It 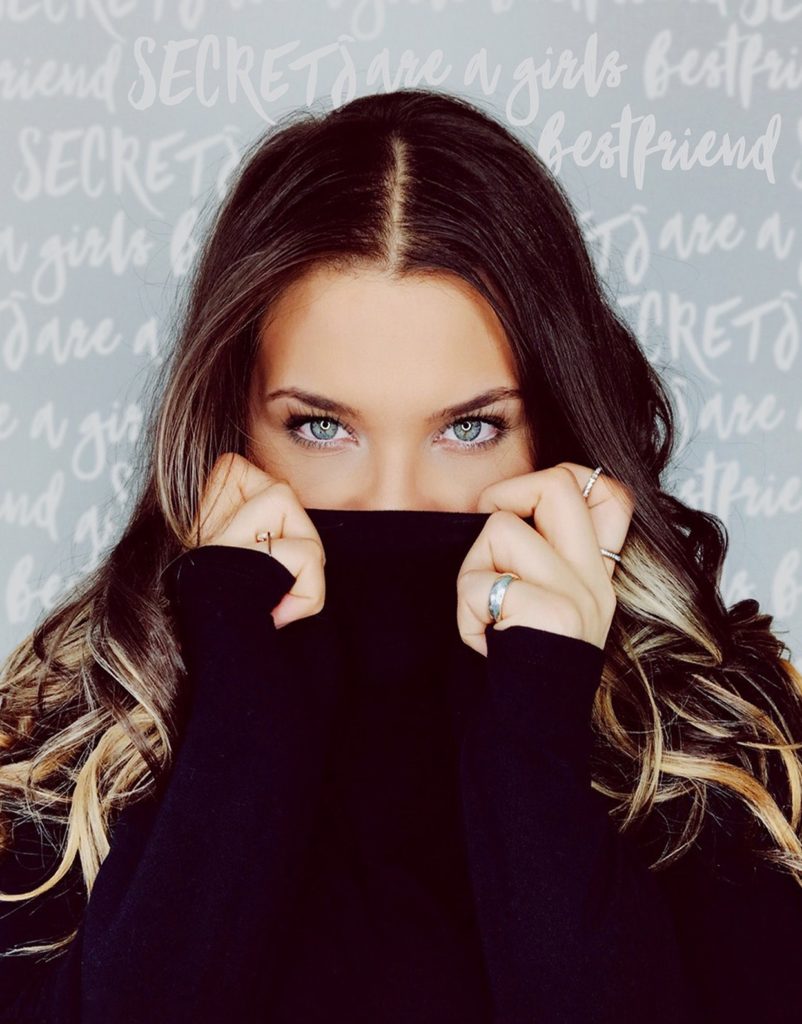