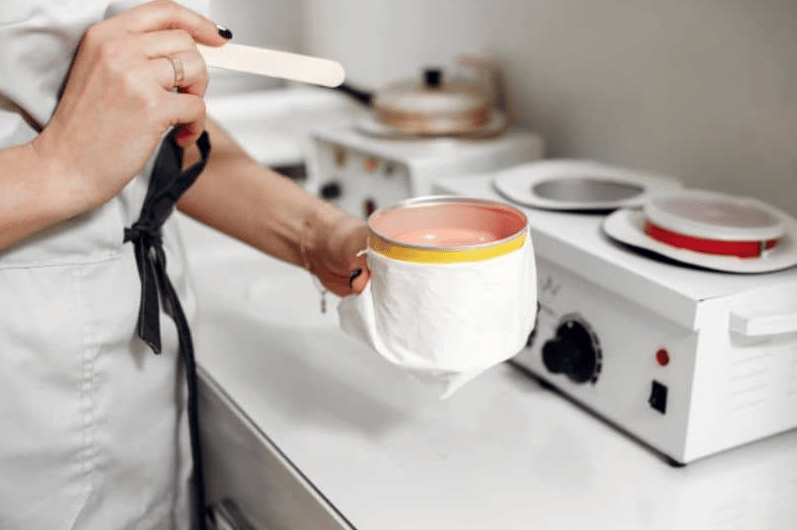 There are many articles on the web about how to remove hair from the nose, however, you will find the best detailed explanation about it. Day after day hairs tend to appear above or directly in the pores of the nose, these should preferably be treated by a specialist. On the other hand, although many ignore them, hairs also appear outside the nose that are certainly annoying and in bad taste in men but of course also in women, faced with this situation on many occasions we wonder.

Why do I have nose hairs on the outside?

Although they may seem annoying and unnecessary, the hairs on the nose are extremely useful for our immune system. These trap viruses and bacteria that may be in the air when we breathe in. On the other hand, they also moisten the air for the proper functioning of the body.

Despite how annoying and unhygienic the hairs outside the nose or on the tip of it can be, those inside the nostrils are of great importance, therefore, the creation of wax to depilate is not recommended, since that the different toxins that it can release can be harmful to the body, as well as the total or partial elimination by laser hair removal.

Tips and techniques to remove hair from the nose

There are different ways to remove hair from the nose in women that do not go beyond the usual, for example: The use of scissors with a blunt tip is very common when you only want to cut or trim the hair on the nose from the outside. The use of this type of tip is recommended to avoid possible injuries inside the nostrils.

When using scissors, it is recommended to stick it as much as possible to the root of the hair so that it takes longer to grow and we do not have to do these practices so often.

On the other hand, we can also remove those hairs on the nose from the outside almost entirely with the use of tweezers. This technique is popular these days and highly recommended by experts, but you have to do it very carefully. If you are not careful you can produce certain punctures when you are pulling the hairs or even cause an injury.

After removing the hairs from the nose on the outside with tweezers, it is advisable to inhale the steam from an infusion of some tea, preferably chamomile to relieve pain and relax the treated area. In turn, it is very important to clean the tweezers and scissors before and after cutting the nose hairs.

There is a large number of nose epilators for women, some are battery operated while others need to be connected directly to the power. This is an easy and fast option to remove those hairs from the tip of the nose that bother us so much every day.

To remove the hairs from the nose with an epilator keep in mind that you cannot go very deep as it is not ideal. In addition to being painful, if you go overboard with your nose, it can hurt whoever you’re waxing. Instead, those hairs that are exclusively on the tip of the nose and / or that are protruding from it should be eliminated. Epilators have a kind of built-in vacuum cleaner that automatically sucks the hair out when it is removed by the epilator. In summary, nose clippers are the most recommended and easy-to-apply option. 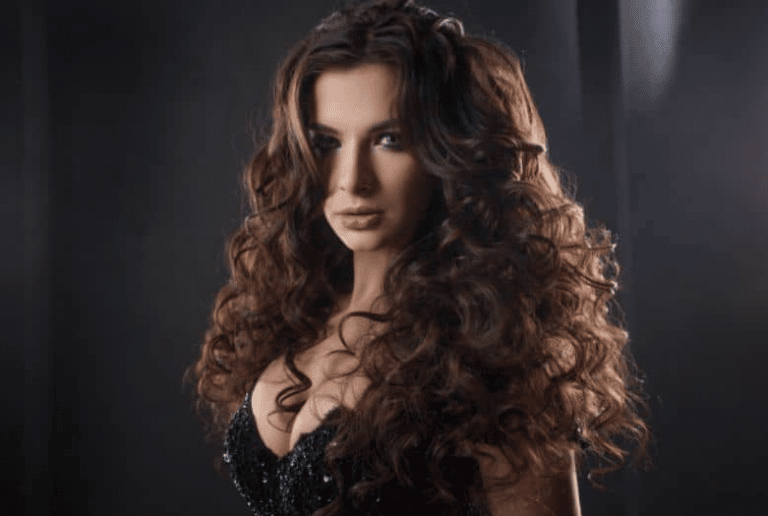 Firming and increasing breasts is one of the many wishes that most girls have. Because either by having very large breasts, having had a childbirth, an unhealthy diet. Over the years the breasts lose their natural elasticity and… 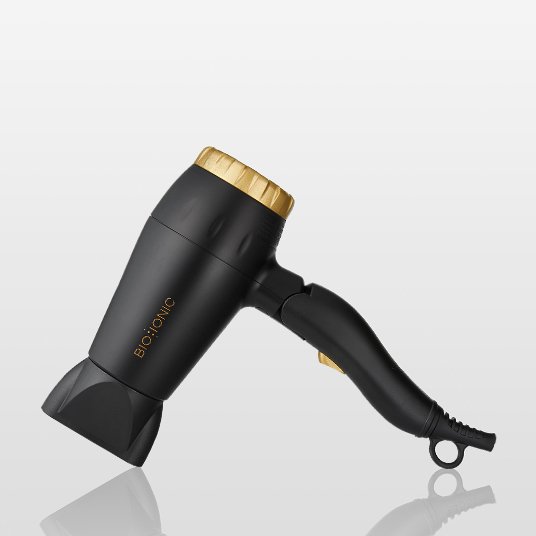 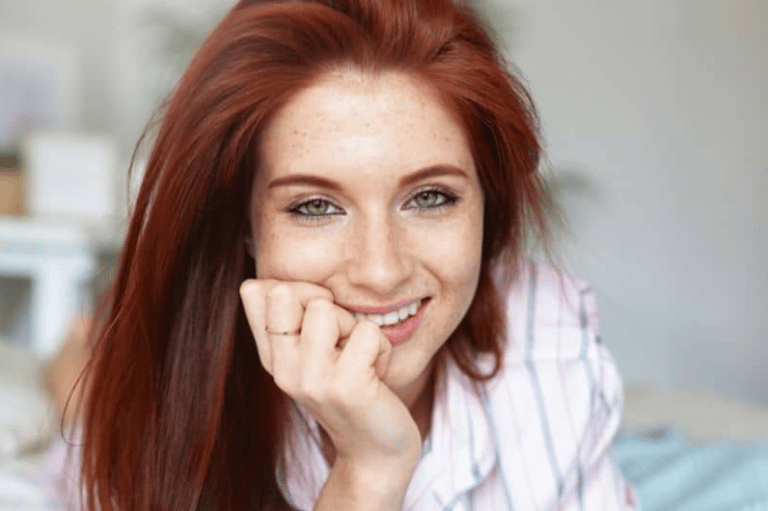 Organic eyebrows are a trend that has been around for a long time, however it hadn’t caught on until now. Although it is not very well known, organic brows are an incredible option for girls to… 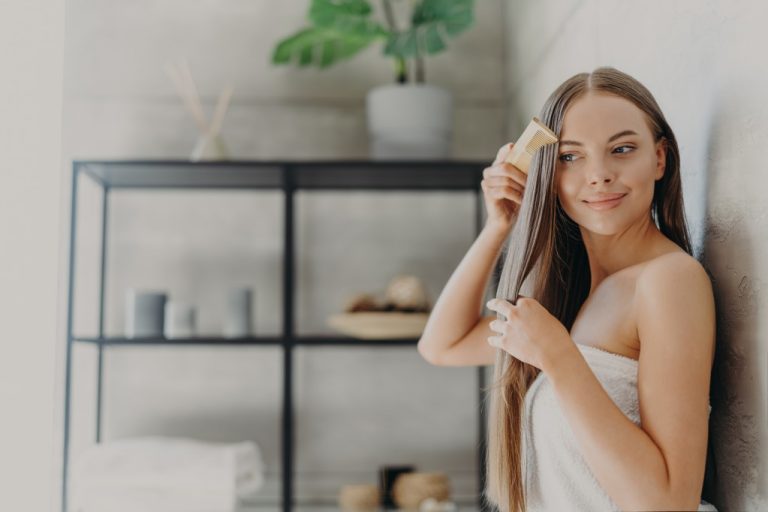 Hair is an essential part of your physical appearance that dramatically adds to your aesthetic appeal. However, taking care of your hair can require a lot of effort at times. Almost always, the harsh external… 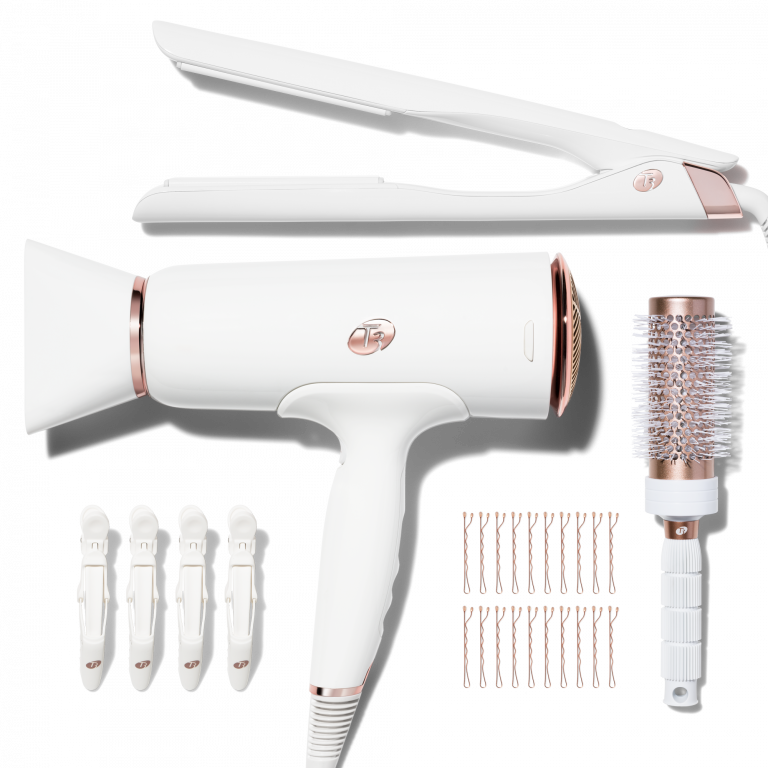 Do you want those perfect looking curls that Instagram models flaunt? Oh, those heavenly dead straight hair that models swirl in boomerangs, aren’t they to die for? Accept it or not, we all low-key desire… 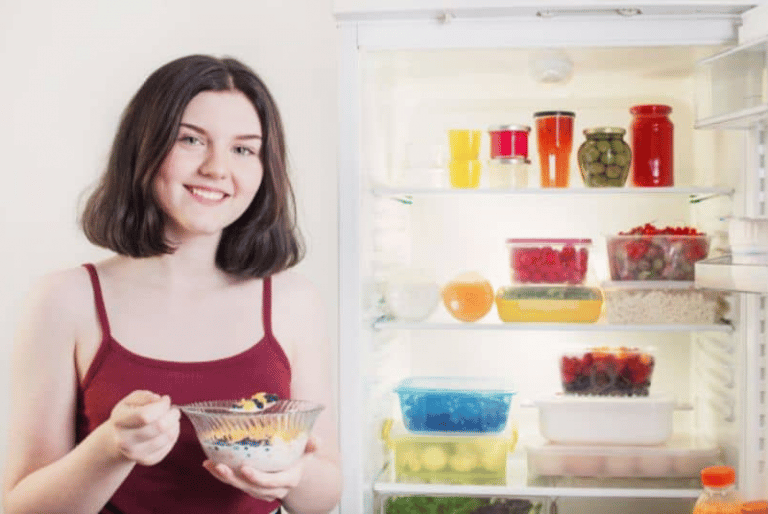 The problem with cellulite is very common among women and men. And the truth is that very few manage to save their bodies from this inconvenience. Although cellulite does not present a very strong health problem, it…