There are so many little things we do regularly that we don’t even notice. Sometimes, we offend someone without even knowing it. Or, we make someone feels important just by saying hi to them. Yes, we all have that power. That’s how important every individual is. And this is not just another motivational sentence or a post I want you to read, this is a fact. Little things we do matter. And I would be so happy if you would truly think about this.

Every individual is important to someone, everybody’s actions can influence somebody we don’t even know, in a good or— in a bad way. So, that being said, you have to realize that what you do on a daily basis matter and you have to take responsibility for that.

I want you to think about something. How many times did it happen to you that you were in a bad mood and you came to the store and the guy at the counter was smiling, or singing a song you love, or telling a joke to his colleague, or looked at you in the way it made you feel beautiful…and you walked out of that store feeling just a little better? I think it happened to everybody at least once or twice. Now, let’s see what exactly did he do. He smiled — simple as that, he sang — and probably didn’t even notice that you are listening to him(or he did?…maybe he did it to make you smile), he told a joke to his friend (or maybe he did it to make you smile:-)), he gave you the look — omg, it works every time.

I know you will agree with me that those are all little things he did. Actually, little things to him. But in that moment they were huge to us. And one thing I can tell you for sure, that guy is not the first person in the world without any problems, he has problems of his own, but he left them at home.

Just imagine a world where we all leave our problems where we can actually deal with them, and walk around problem free. Would everybody be smiling? Probably not:-) But most of them would and that’s enough for me. Because that would mean that we would make other people feel good and making other people feel good makes you feel good. Get it?:-)

Ok, let’s go back to reality now. Are you a person who is on her smartphone all the time? Do you use it while talking to other people/your friends? If you don’t, great. You really think about other people’s feelings. Just keep doing that. If yes, do you know that by doing that you make those other people/your friends feel less important? Because it looks like the thing you are reading or watching is more interesting than what your friend has to say. And that’s not very nice, right? How would that make you feel? There are lots of other things like this we do that affects other people in a way we don’t want to.

I will give you just another example. My husband often interrupts me (or everybody else for that matter:-)) while I speak. Without even saying sorry! I was annoyed by that, because ‘Why is the thing you want to say more important that the thing I’m saying?’ And believe it or not, he didn’t even know he was doing it or didn’t think that it would bother me. I mean, he didn’t know it, but then I told him a hundred times and now he knows it:-). So we’re good now!

Put a smile on your face 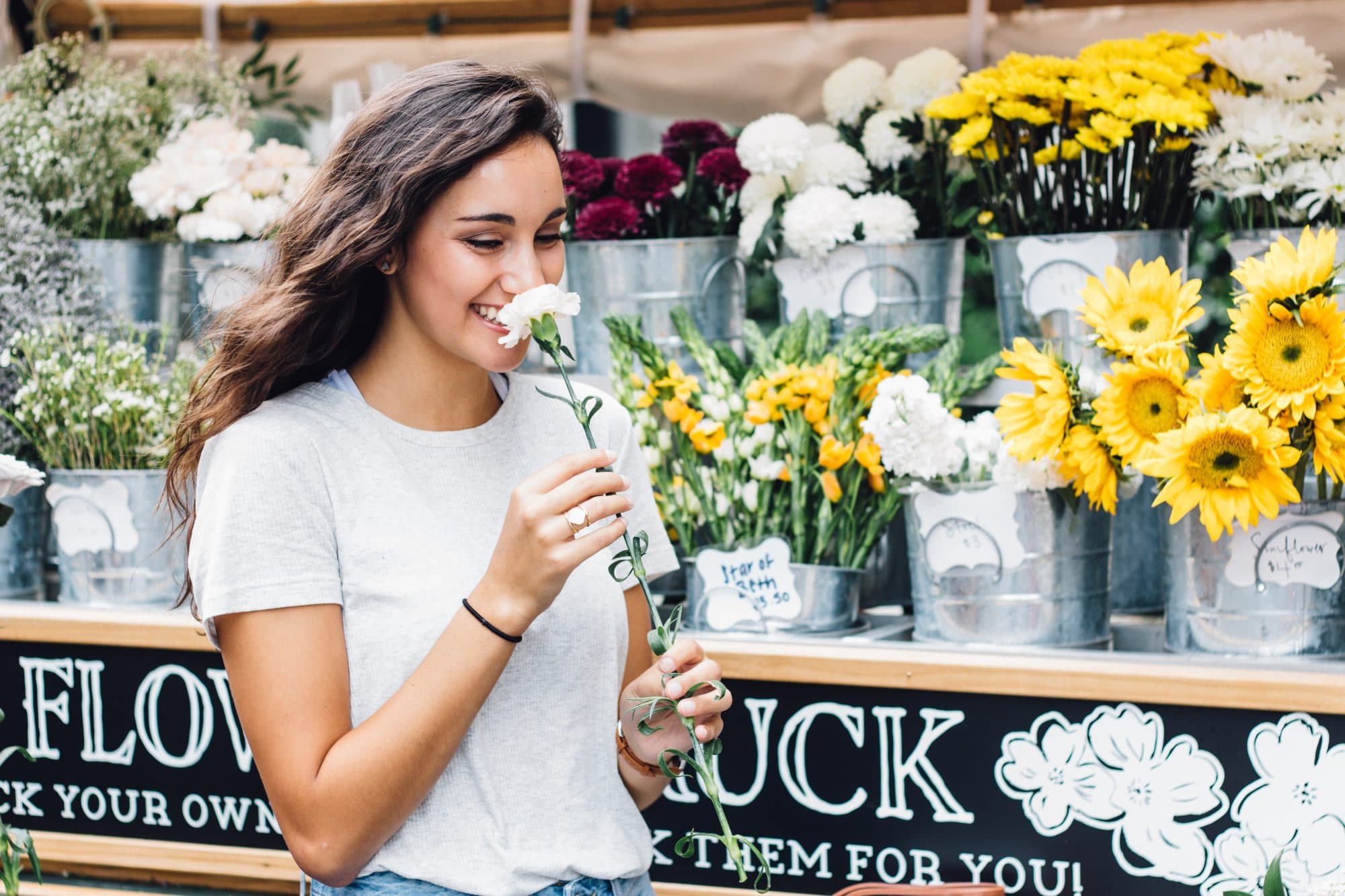 Since I was a little girl, my mother always thought me and my sisters to be polite, to say good morning, good day, good afternoon and goodnight to everybody. Of course, everybody we know, not to every person on the street. We’re not crazy, duh?:-) And when we answered the phone, she always told us to smile while we talk on the phone because people notice that and it makes them feel good. When we went to weddings, where there would be a lot of people we know, she would always tell us to go and say hello to their (my parents) friends, look them in the eyes, shake their hands and smile. Because that is the right thing to do. The right little thing we do.

When I was just a bit older (around 14:-)), I asked her why do I always have to do these things to make other people feel good, who cares how I feel? And she asked me ‘And how do you feel when you do ‘these things’?’ That was the end of our conversation. Because I realized that my smile always made other people smile with me, me being polite made other people polite to me. Those things attract.

Related: Being Happy For Others: What`s In It For You?

How do you affect other people? Do you ever think about it? 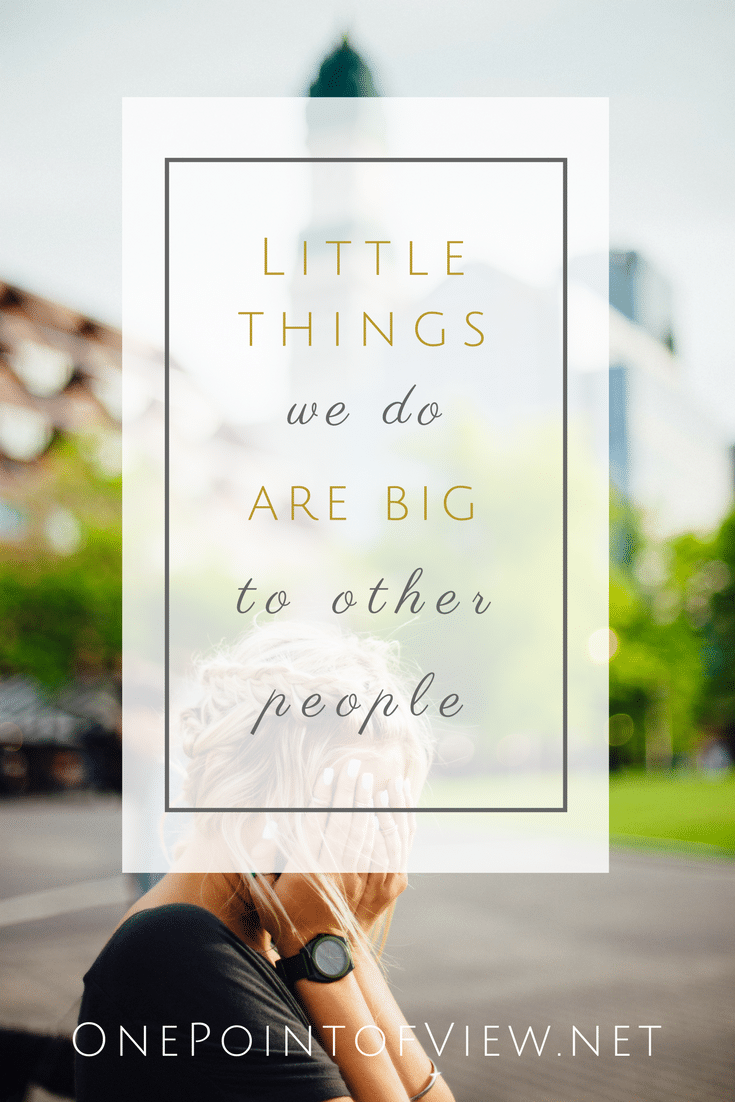 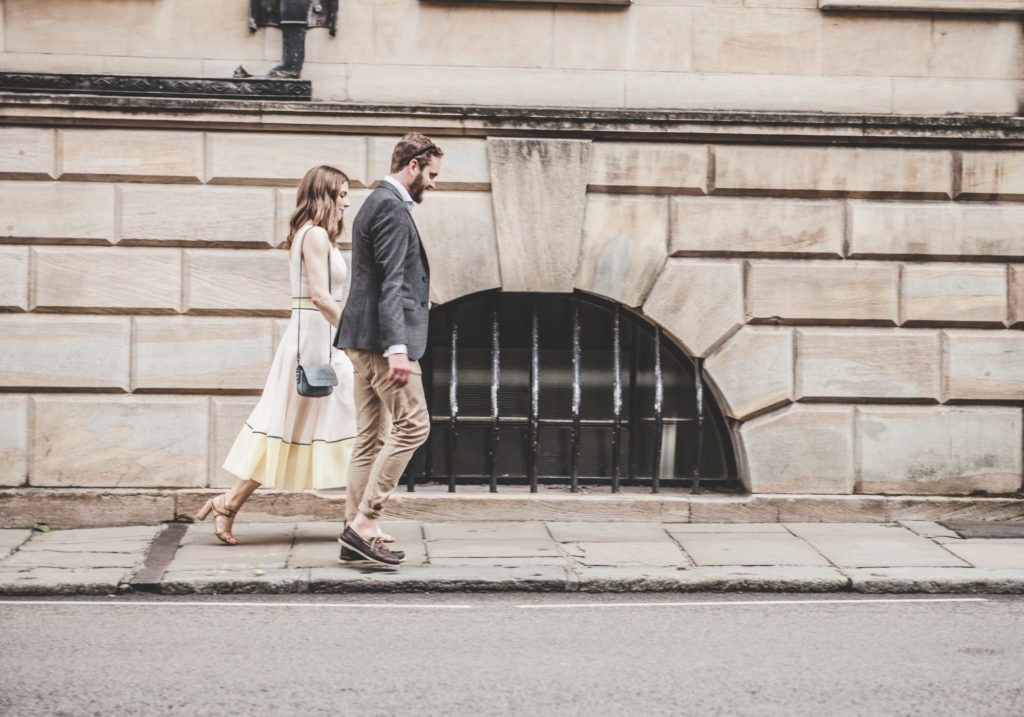 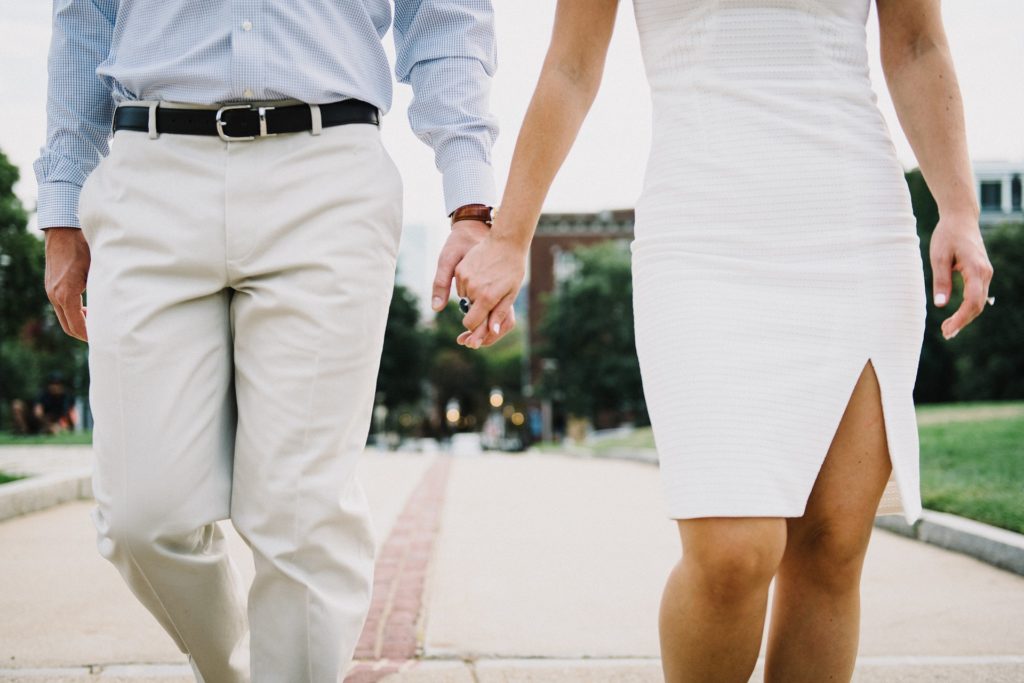 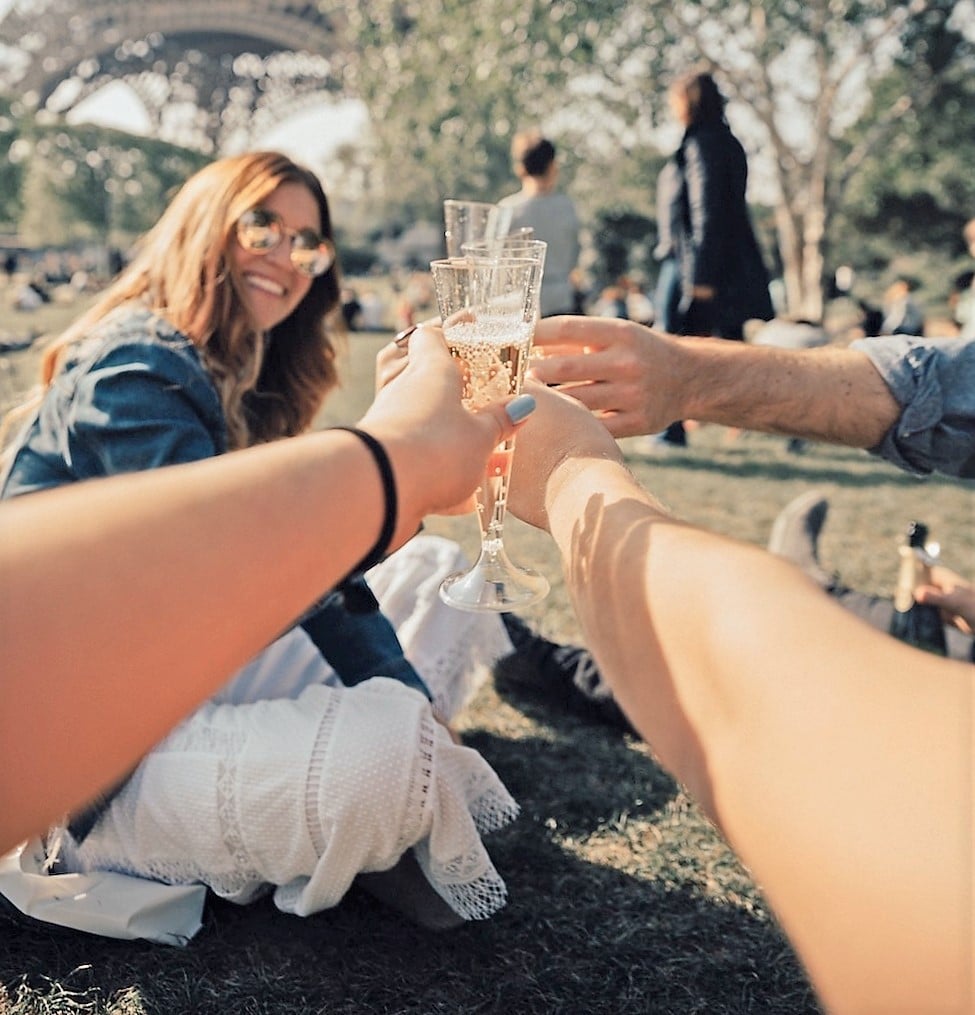