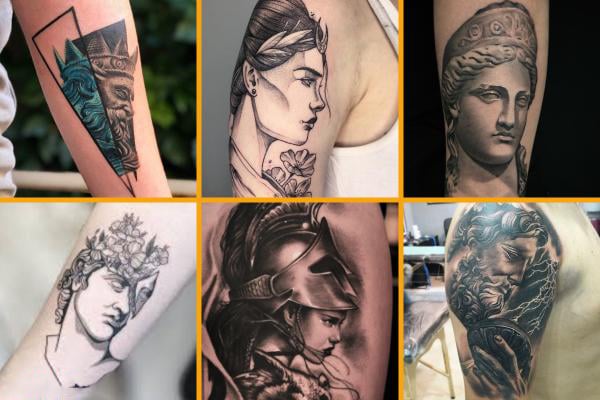 Tattoos are considered by many as an artistic manifestation that is becoming more and more fashionable. Despite the fact that years ago it was considered an informal and even marginal trend, now it is rare that someone does not have a tattoo. For the most purist people, injecting ink has to be related to a more spiritual aspect. Among the designs that have more significant load are those of Greek or mythological style.

Whether it’s minimalist Greek tattoos or great Greek mythology tattoo designs, the truth is that this style is always in style. In this new article we are going to tell you everything you need to know about the meaning of Greek tattoos and Greek symbol tattoos. We group the tattoos by each most popular type of God within this trend and we will also give your ideas of small and discreet tattoos that are full of meaning.

One of the most popular Greek goddesses in mythological culture is Aphrodite, the goddess of love and fertility. It is about a goddess who has always shown herself in a very sensual way and it is an ideal type of design to do it on the arms, whether you prefer minimalist Greek tattoos or including all the details of her image, taking advantage of the elongated space to make your tattoo. silhouette.

Its meaning denotes sensuality, beauty and eroticism. Within the Roman culture, she is represented by Venus, which has been the subject of very famous paintings that can be taken as a reference to make Aphrodite’s Greek tattoo designs.

Zeus tattoos are another of the most popular tattoos of Greek gods. Zeus is the most powerful and important deity in all mythology and is considered the father of gods. To be able to represent him in a tattoo, you can directly choose to interpret his face and body or, if you want a somewhat more discreet design, with lightning or thunder. The meaning of this tattoo is fertility, power and strength.

Athena was the goddess of wisdom and strategy, who mediated in all conflicts and used reason and balance. Tattooing this type of design is usually ideal for all those who seek harmony and rationality and want to see it reflected in an image. Athena is usually depicted in elegant armor, her hair loose with a helmet, and sometimes with an owl, a symbol of wisdom.

For all lovers of the sea and its nature, one of the most demanded Greek tattoos of classical mythology is that of Poseidon, God of the seas. Greek symbol tattoos linked to Poseidon often feature waves, ships, and his famous trident. This is because Poseidon represents the power of the sea and the waters.

Hera, the official mate of Zeus, was the goddess of union and marriage. Within Olympus, she is one of the most powerful goddesses, being the mother of Ares, God of war. Hera designs are usually a quite harmonious and ideal Greek tattoo to represent the values ​​and weight of family and care.

In the world of Greek mythology tattoos, if you like science and the arts and want to get a tattoo that represents your passions, one of the most compelling designs is that of the god Apollo, who represents the arts and sciences. He is a very cultured god and is the standard of any artistic or scientific representation.

If you want to opt for Greek symbol tattoos, within the Apollo tattoo designs are the full body ones accompanied by a bow and arrow. You can also simply choose a bay leaf, one of the great attributes of it.

You may really like Greek mythology but you don’t want to get a great design or tattoo an entire body that occupies a large area of ​​​​skin. Within all Greek aesthetics this is not a problem since the advantage these deities have is that they are represented by symbols or attributes; so, you can choose small and discreet Greek tattoo designs.

For example, you can choose to make a thunderbolt for Zeus, a trident for Poseidon, an apple for Aphrodite, a helmet or an owl for Athena, or a bow and arrow for Apollo. Nowadays minimalist Greek god tattoos are full of novelties and a great idea can be presented with a few strokes.

We hope you liked this article about the meaning of Greek tattoos. If you want to know more characteristics about these deities, take a look at our article What are the main Greek gods. 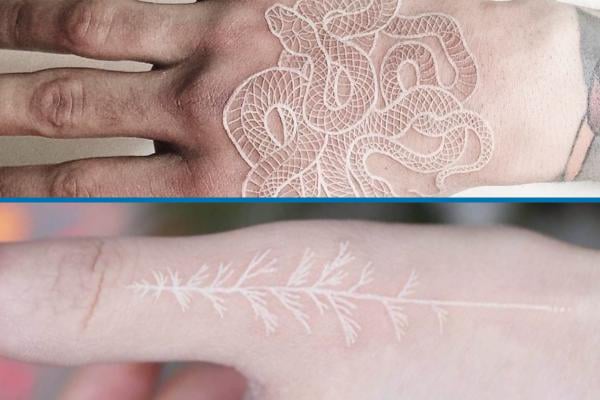 Tattoos have ceased to be a subject of a few to become one more element of fashion in any type of person. Nowadays, most people can boast of having at least a small ink design on… 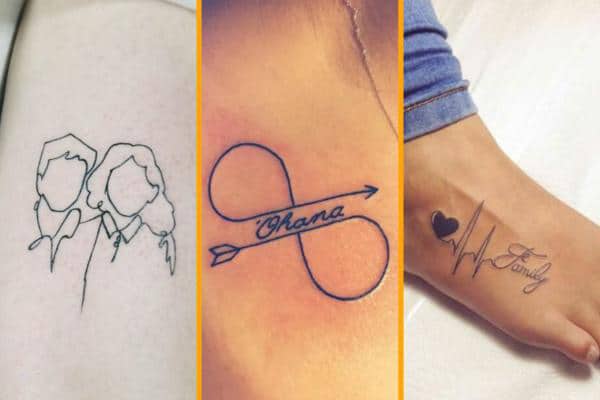 The family is one of the most important symbols of our society and can be praised, recognized and remembered through a tattoo. These types of designs try to express unconditional love towards the family and can… 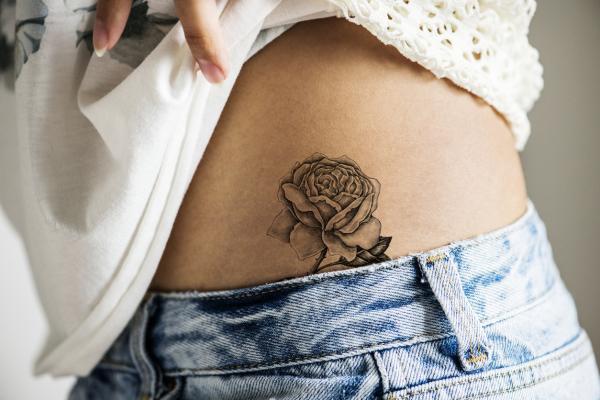 Tattoos are a practice that every day has become more common among people of all ages. What before could be seen as something bizarre and punctual, every day is more frequent, both in men and women. For… 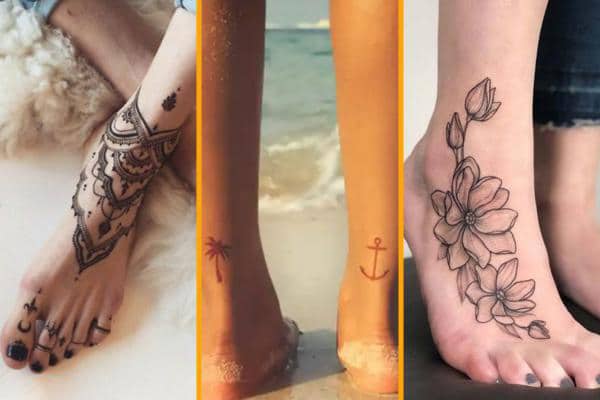 With the arrival of summer our feet are much more exposed. If you are thinking of showing off a beautiful tattoo on your foot and you still don’t know what to do, in the following article… 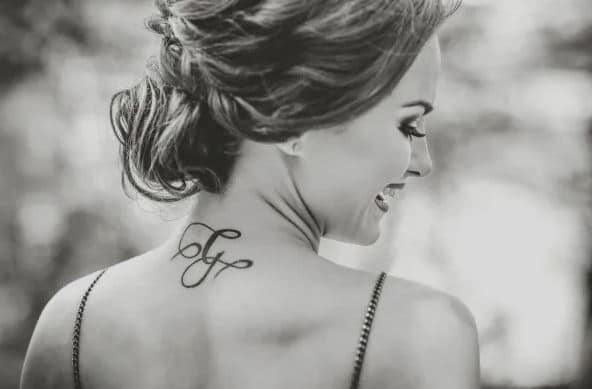 Neck tattoos for women with names If you are thinking of getting a neck tattoo, you can go for a common option: a name tattoo. If you want to remember someone or get something tattooed in honor… 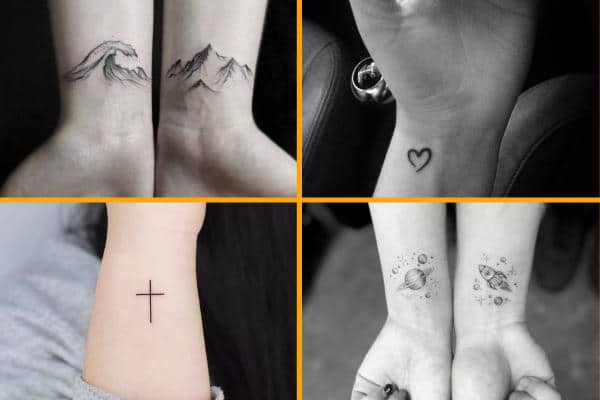 Tattoos are an art that is becoming more widespread throughout the world. It is no longer about having to do the classic designs on the arms of years ago, but tattoo artists have mastered different techniques…