Back in November 2015, Microsoft made the big announcement; backward compatibility for Xbox One. What this means for you as a proud Xbox one owner is that you can now play tons of other original xbox games on your new console with no glitches. At first, the console backward compatibility feature would support about 104 games and the Microsoft team would the periodically add some more so that you don’t miss your favorite Xbox 360 game.

However, not all Xbox 360 games will be supported on the Xbox one’s console backward compatibility feature. Games that require hardware accessories like Rock Band and Dance Central will never be playable on XB1. If you previously owned one of these supported games you can play it by downloading them to your Xbox one. Don’t worry; with backwards compatible they will be exactly as they were on your Xbox 360, save for the improved features like broadcasting, streaming, and screenshots. The coolest thing about this improvement is that you also get to keep your achievements and game score, so you don’t have to start over.

You can now play with your buddies who still own an Xbox 360 in multiplayer online games or with other Xbox one owners. All you need to do is to invite your Xbox 360 diehard buddies to a party to get them to play with you. Here is a video overview of Xbox One Backward Compatibility: Every Major Game Tested.

1. A Kingdom for Keflings

This is an interesting Xbox Live Arcade game that first hit the market way back in 2008. This is your go-to laid back game with some depth. The game will require strategy but is still humorous making it an addictive game to play at any time of day.

This is a real-time strategy game that you play as a pirate looting and sinking other ships and capturing and looting towns as well. This game was once nominated for the best original game and best competitive multiplayer game in 2008 in the Xbox Live Arcade.

Despite the name this game is only somewhat scary and if you are an adrenaline junkie, you should probably move on. This is a psychological horror action-adventure video game that is guaranteed to keep you on the edge of your seat gaming for hours. It is almost thrilling as it is chilling and is a fun game to play.

This arcade style game is both challenging and thrilling with hot action. You play as an alien hominid who just wants you’re their ship back from Earth at all cost and is willing to blow up everything that stands in their way. There is something quite like it on the consoles nowadays.

The anomaly warzone earth is yet another real-time strategy game that requires swift and decisive action to defend your beloved planet against an alien invasion. It is filled with fast-paced, explosive action combined with battlefield command. You play as the officer in charge of a military convoy tasked with fighting back against aliens that are appearing all around the world.

This game hopefully needs no introduction for beginners and gaming enthusiast alike.

This game changes the rules of thumbs for all “God” game. Unlike in other such games, the object of this game is not to use your powers to save humans or help them but to cause them to fail at building the tower of Babel. Overall, it is an interesting game based on a simple concept and can be very addictive if you are into this kind of gaming.

Developed by a leading developer, The Behemoth, and published by another powerhouse, Microsoft Studios for Xbox 360, this comedy platform game has a lot of expectations to live up to. Like castle crashers before it, most gamers agree that this game is another hit and is on point.

This is a simple and easy game that is ideal for unwinding after a long day at work. In this game, you arrange gems in identical colored rows. You should be aware that games from PopCap are considered some of the most addictive.

10. Blood of the Werewolf

As the loving mom and devoted wife and one powerful werewolf, you get to take revenge on the villains that killed your husband and abducted your child. On this action-platform, you can fight as a human or change into a werewolf to tear your enemies apart. Fueled by the love for your husband and child this game is all about vengeance and rescue mission which makes it interesting to play on Xbox one.

This is the story of five friends who set out to confront an evil named Nene. It is a role-playing game whose rating was somewhat exaggerated since it was supposed to sell the Xbox 360 in Japan. It is not bad role-playing the game, to begin with.

Released way back in 2010, Bomberman Battlefest is a Xbox live arcade game whose gameplay takes after the real Bomberman game. The game is now also available for Xbox one via the console’s backward compatibility feature.

If you just love fireworks then perhaps this game where you detonate fireworks to the rhythm of classical music will take you there. And now thanks to backward compatibility you can play it on Xbox one.

Back in 2014, from Spiders studios, came another action RPG where heroism meets desperation and fantasy.

Borderlands is a sci-fi action RPG that combines the best combat and vehicular warfare with almost endless possibilities.

With this game, you get a gaming experience comparable to very few with not one, not two but four story lines as you play as four soldiers in in several campaigns. This game has never been more authentic than this.

This German-style board game you can play in pairs or a group of five players. The gameplay features tile placement.

This clever game is self-aware and treats you as a character with its own narrative self-referential narrative. It may not be the first of its kind, but this one is by far the smartest. This is a story of redemption and tons of fun as your restore your tarnished name by earning cash from staring in some comic books.

Play as an FBI agent pursuing serial killers through the scariest neighborhoods with all kinds of sociopaths. Learn to weaponize everything in the urban set up including paper cutter handles and wooden planks. This game can give you quite the adrenaline rush as you stealthily walk down alleys where enemies lurk in the shadows waiting to attack.

This first-person shooter multiplayer video game expands the team based gameplay. An excellent choice if you know your video games. This might turn out to be unlike any other game you have played so far and required that you change your style.

This is an open racing game from Hitmaker. You play as a fearless cabbie with a bit of attitude. You race to pick up and drop off passengers at various destinations in the city. This game is about keeping your grip on the wheel while you race against time to earn more cash.

This game needs no introduction to most PopCap casual fun games enthusiasts. This is nothing but addictive like all their other games. You would love this game particularly if you liked its predecessor Zuma.

After a decade of existence, this game remains fun. This is a cool game to play on Xbox one particularly if you have never come across it. Unlike games made in this century this game requires a recall of the map can also get technical on some aspects of the gameplay but is nevertheless a fun way to experience 1992 gaming on a modern console.

Forza Horizon is what happens when you put together a team of talented racing game veteran’s developers in the UK. You get the leading circuit racer game of all time where steering is not just pointing in a direction and saying let’s go.

Defense grid is the kind of game that will keep you gaming for hours long past your bedtime. If you loved the original, then there is no doubt this release will simply blow your mind with a whole new layer of complexity and replayability.

The above games are some of the best on the complete list of Xbox 360 games currently supported on Xbox One. We have tried our best to provide you with a list of a variety of games from casual fun games to RPG and first-person shooter action games. Also, you will find that we do not discriminate based on age so you can enjoy that game you played decades back too. Everyone has their unique taste, trust yours. 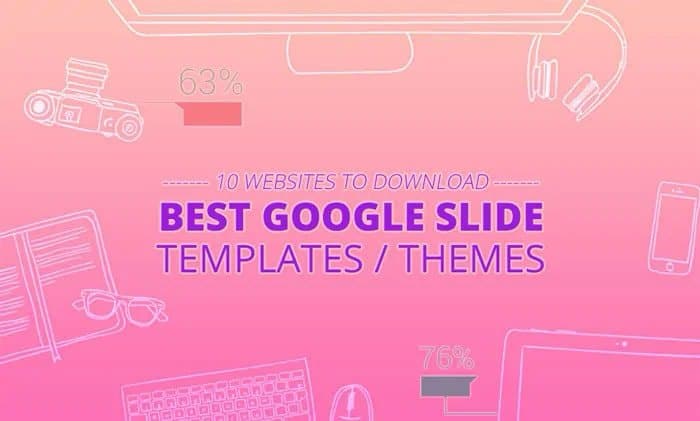 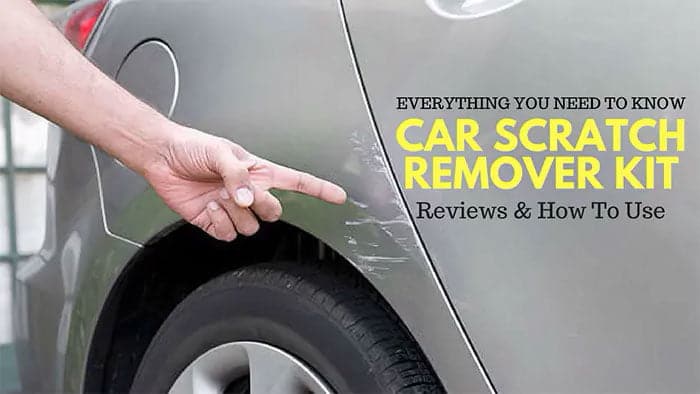 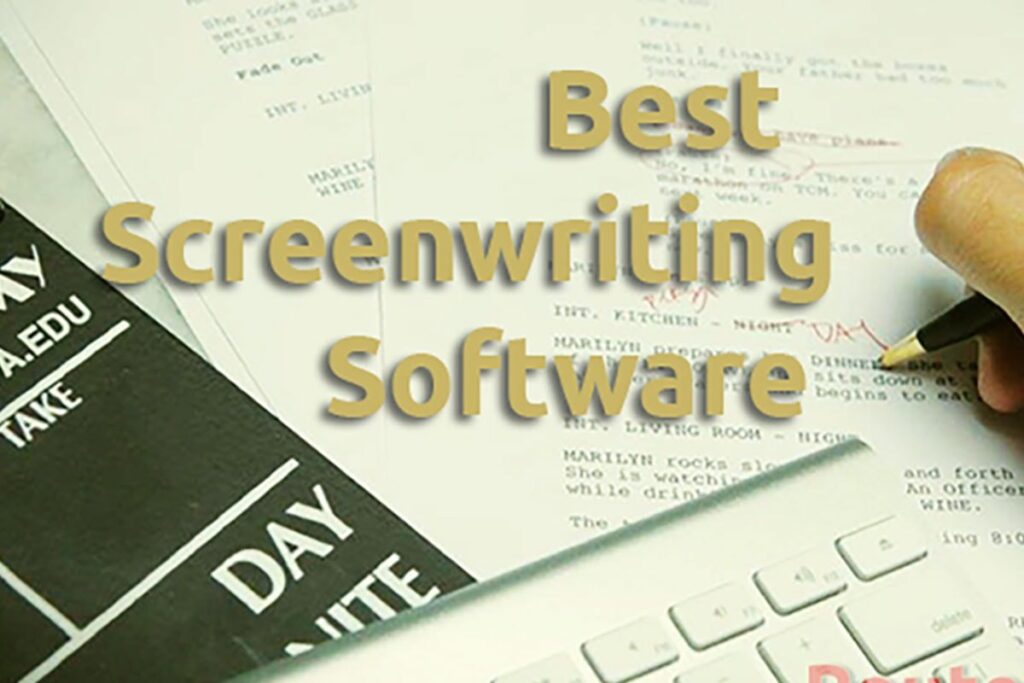 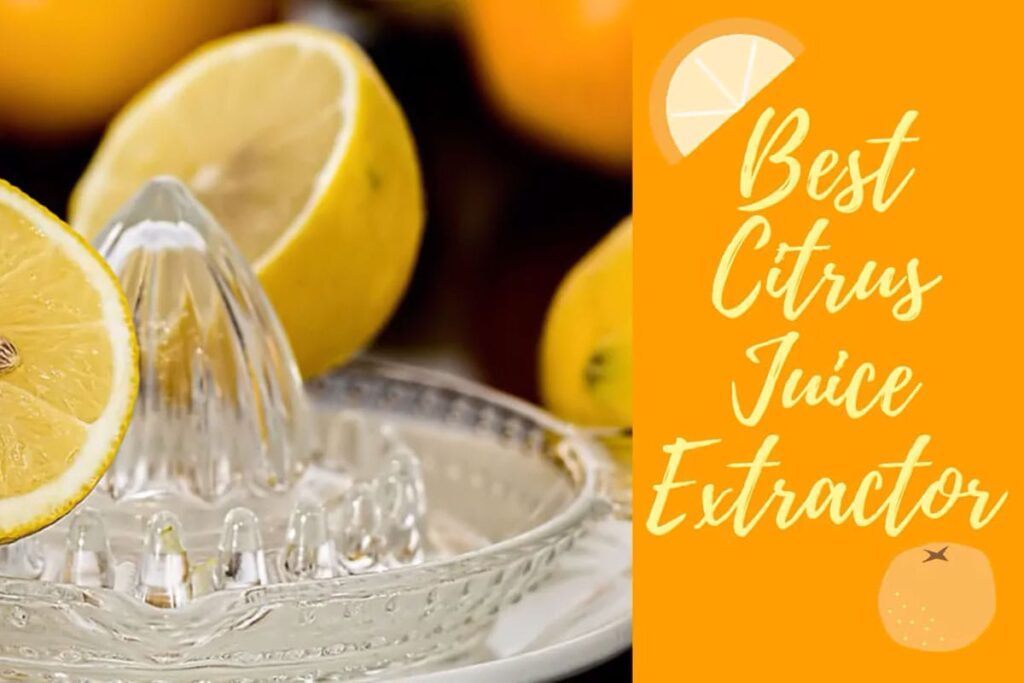